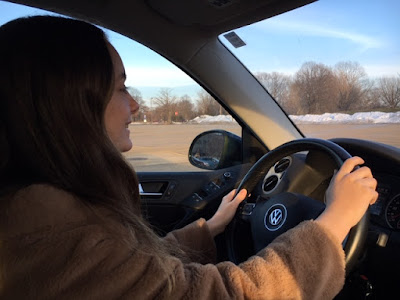 A Matilde está a aprender a conduzir! 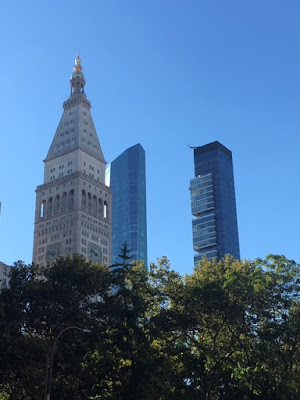 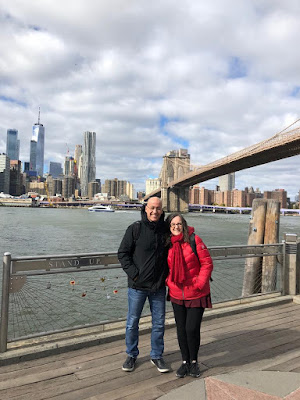 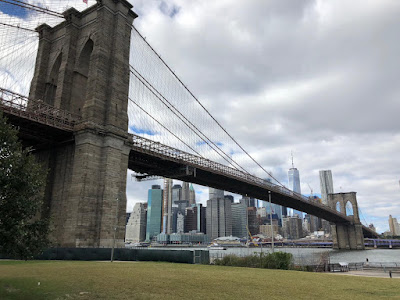 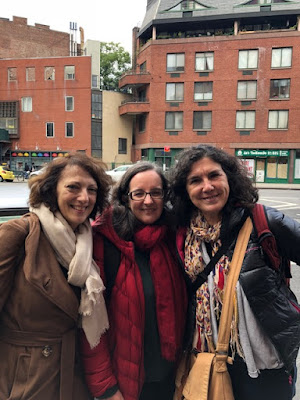 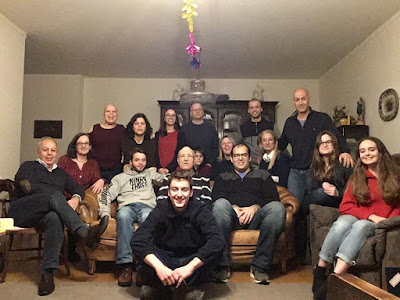 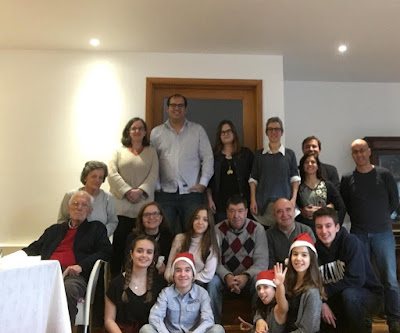 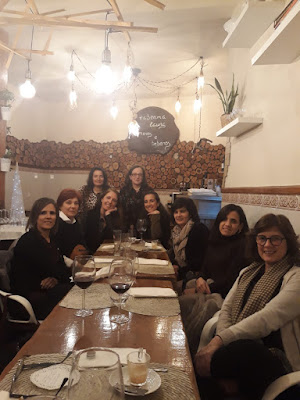 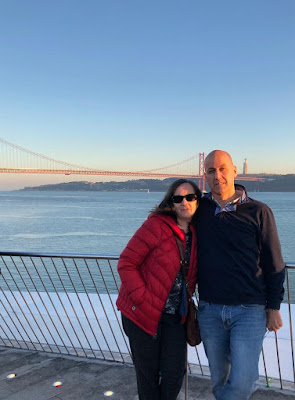 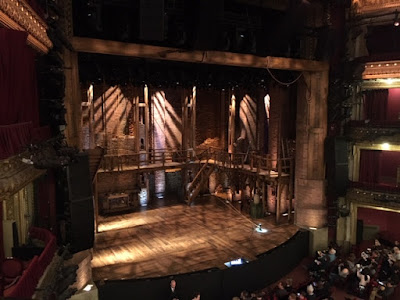 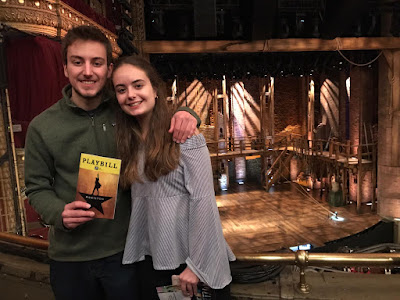 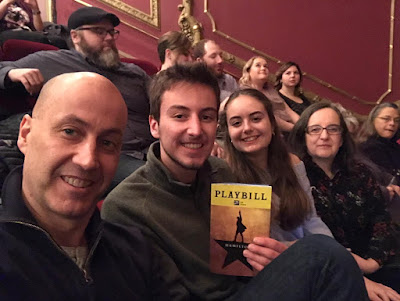 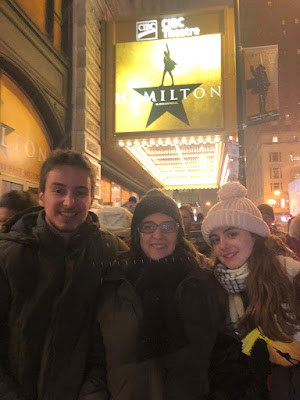 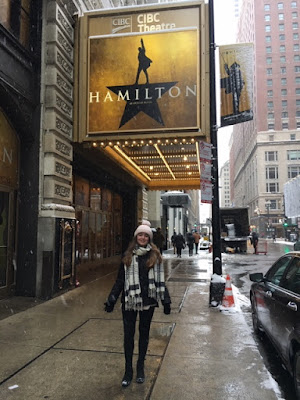 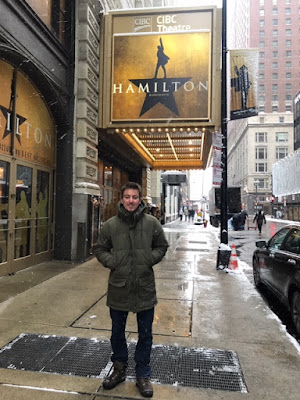 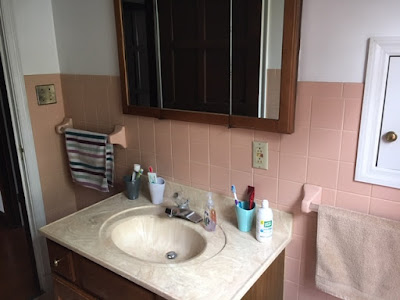 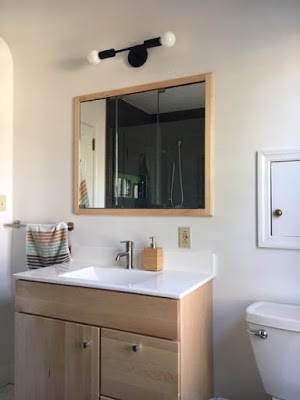 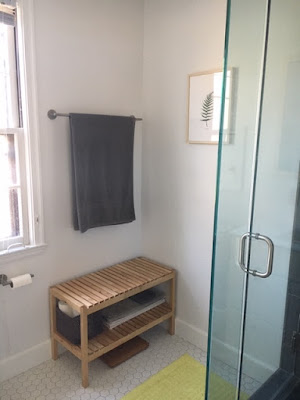 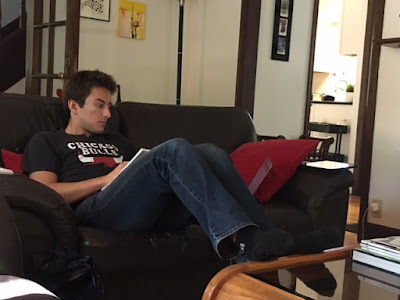 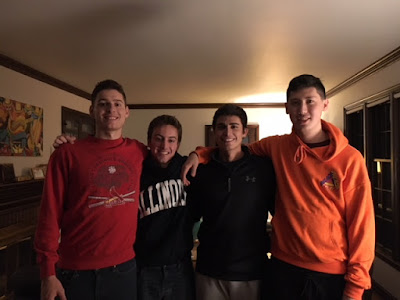 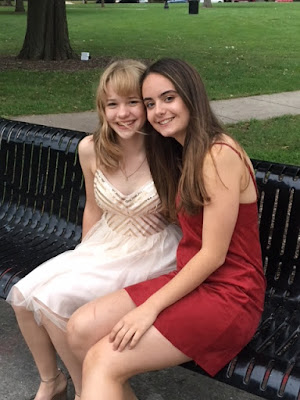 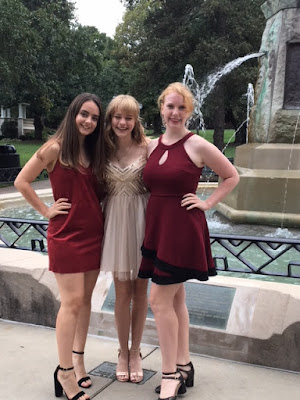 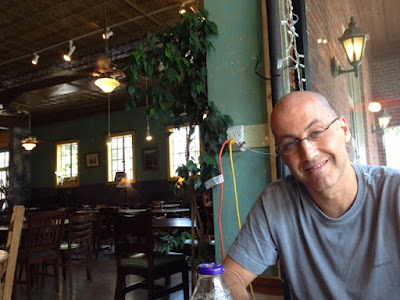 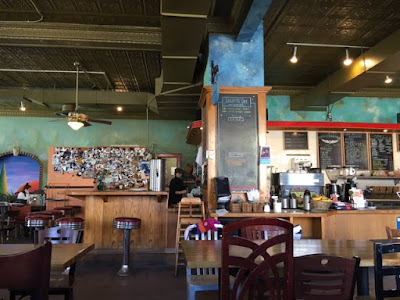 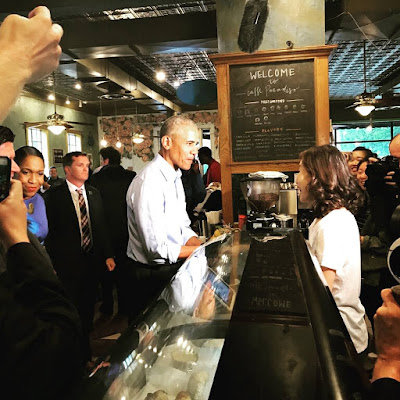 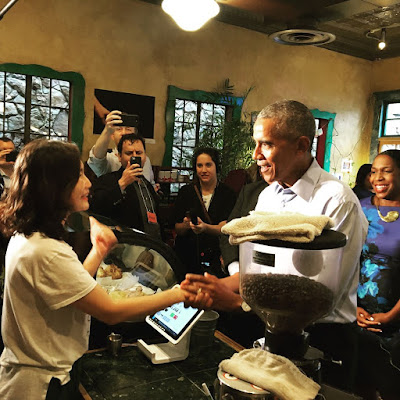 This is one of those pivotal moments when every one of us, as citizens of the United States, need to determine just who it is that we are. Just what it is that we stand for. And as a fellow citizen, not as an ex-president, I delivered a simple message to students at the University of Illinois today. You need to vote, because our democracy depends on it.

Don't stay home! Go out and vote! November is just around the corner.

Ok so I meant to start this yesterday but I thought about a clever caption so I delayed it to today. I’ll do a little photoalbum and description for each of our days! Or while I have patience for this...

Anyways, first day: got to the Amsterdam airport, paid 5 (!) euros for a train ticket to the city (we soon realized we have it good in Portugal in terms of prices), ate a damn good burger as our first meal, then walked a bit around the city. We were surprised at the sheer amount of bikes in the city. I mean Minneapolis is the most bike-friendly city in the US, they say, but it doesn’t get even close to here!! Anyways, we then visited one of the famed Amsterdam coffeeshops, and then went home to the hostel. Went back out at night to see the famous Red Light District, which was a fun but bizarre experience. Didn’t go home too late, we were exhausted! But overall awesome first day.


Second day: we got a taste of the Amsterdam life as we rented some bikes and went around the city in them. It was hectic!! I almost fell twice, Afonso made this lady fall, but it was a blast. It’s such a fantastic way of seeing around the city, and makes everything much quicker. We had a great lunch outside a grocery store, featuring bread and turkey, and met some Portuguese people! It was nice seeing fellow comrades. We went around the area with tons of museums, then headed over to the Windmill, which meant Dutch crafted beer! It was pricey, as everything here is, but definitely worth it. Great second day, it’s such a different culture and we’ve met some awesome people so far.

A little late (whoops) but day 3: today was much more relaxing, which meant less pictures. We took a free walking tour of Amsterdam, where we had an amazing tour guide and made me even sadder for being unable to go to certain museums and places, like Anne Frank’s house. We got to try some old Dutch cheese though, which even though I abhor cheese made for a cool pic! Afterwards we came back and packed, and on our way out met a couple of awesome French dudes living in Brasil. They spoke some awesome Portuguese and we were sad that we only got to talk to them for half an hour before leaving.

I’m writing this from the Berlin main train station, while waiting for the subway to take us to the center of the city. Our first train ride(s) was an experience. We took a train to Eindhoven, then a bus to Düsseldorf, and finally an overnight ride to Berlin. It was rough getting here at 5:40 AM, as we have a tour we want to go to in less than 5 hours... but onwards we go!

Day 5: today (yesterday) I fell in love with two things: Berlin and free walking tours. All at the same time! After arriving in Berlin at 5:45 AM and resting for a little bit at the hostel, we went and walked around for a bit before our tour started at 11. I knew I was going to like it at once. The buildings in downtown were old and full of history (if you know me, you know I’m kind of a history geek), and the city has the kind of feel that it’s been through a lot and it’s aware of that.

That feeling was confirmed in our free walking tour. Aided by an amazing guide, she took us through an unforgettable walk through Berlin and its history, especially how it was shaped through the daunting 20th century. We walked through the Memorial for the Murdered Jews of Europe during it, and the tour guide recommended the museum under it so we went there afterwards. So powerful. To hear the stories of but a few of the victims and the families, it filled me with something that is hard to identify. Not sadness, not anger, but a weird mixture of hope and hopelessness. Sounds strange, but I think you’ll only understand if you ever visit it. SO DO IT.
We went to the hostel afterwards, chilled, had dinner, and got ready to go out. We joined a pub crawl through the bars of Berlin, and boy was it fun! The night in Berlin is awesome, but it also ends earlier than Lisbon’s, which I was honestly thankful for. Some much needed sleep. Sorry for the huge post today, Berlin has a part of my heart now. Can’t wait to see what it holds for us today!

Days 6/7: these days seeing around Berlin reinforced my love for the city. What a place! It’s a beautiful city, influenced by the several different conflicts and tragedies it’s been through. In a way, it’s like Lisbon, in that centuries of history shaped it into something unique. We went to the Turkish Market, ate a classic German burger, visited a section of the wall, the old Third Reich SS building, the Topography of Terror, the Memorial for the Fallen Soviet Soldiers, and more. They were a great couple of days!
I took less pictures than usual because I was so enthralled in the city, but I’ll try to get back on track in Prague, which is where we’re currently headed. Updates to come, so stay tuned

For those of you who know me well, you know that I get sick easily... too easily. And of course I had to get sick in one of the best months in my life! So anyways that’s why my updates took a hit. And what a hit! We’ve been through Prague, Krakow, Budapest, and now Croatia. A lot of pictures and adventures went undocumented, so here’s my weak attempt to make up for it.

Prague: so different from the previous cities that we’ve been in! While Amsterdam seemed like a very modern city, and Berlin felt like a city that, while aware of its past, looked forward to the future, Prague felt like a gateway back hundreds of years. An old city, with lots of history, beautiful buildings, churches, and bridges, and very diverse. We very much enjoyed our time here, and a particular nod must be given to the city’s castle. Wow. Up on the hill, made up of several palaces, churches, and fortifications, and a long wall that goes around all of the former. A must-see if you ever go to Prague!


Krakow: Unfortunately, I became sick when we got here on the first day, so I didn’t enjoy Krakow as much as I could and wished. Yet the taste that I got did not disappoint, and it left me wanting more, much more. I’ll be back! The place that left the deepest mark in me though was not in actual Krakow. It was an hour west of it actually, in the infamous Auschwitz-Birkenau concentration camp. The feelings that the day-long visit there evoked in me are indescribable, so I won’t even try to. I’ll just say one thing: visit it, see it yourself, learn the stories of those who spent the harshest years there, and never forget what you learned there. I know I won’t.

Budapest: again, I didn’t enjoy it as much as I wanted to, my being sick really put a dampener on it, but what I did see impressed me a whole lot. Budapest is amazing! Cheap, beautiful, the people were nice (definitely our best stay at a hostel, we made a whole lot of friends!), and the buildings magnificent. I really really really really want to go back, leaving was not a goodbye, it was a see you later!

Croatia: I’m currently writing this in a hostel in the Croatian island of Hvar, a paradise on the Adriatic Sea. Very expensive, a little too bourgeois for my taste, but it is a nice rest from all the traveling we’ve done so far. The beaches here are oh so pretty, the water oh so clear, and the weather oh so hot. My patriotic self will still obviously say Portuguese beaches are MUCH better, but the beaches here are a nice change (still, if you wanna go to the beach in Europe, look no further than Algarve. You’re not getting better than that!)
Alright, that’s it for now, sorry for the really long post. I’m better now, so hopefully I’ll be more timely with my posts again. See ya next time!

I was warned about Rome, but I always brushed these away as one of my mom’s exaggerations or my friends’ hype-building. Boy, I should not have done that.
Rome isn’t always the prettiest city, nor is it the cleanest or easiest to walk around. It is, however, the grandest, most imposing, and most majestic city that I have ever been in. And probably will be. You can be walking around the streets and suddenly run into 2000-year old columns that are surviving the test of time and still standing. There are more churches and monasteries that I can count, and all of them are huge and rich inside. I guess it makes sense since the Catholic Church was pretty damn rich back in the day, but holy smokes.

We took a one-day trip to the Vatican, and that was probably what I most enjoyed out of anything in our trip since Berlin. Having bought a ticket for only 8€, we got in the dozens of museums that they have, varying from Egyptian artifacts to renaissance paintings to an incredibly long hallway full of huge paintings of maps of the various regions of Italy directly painted on the wall (this one impressed me a lot, as you probably guessed). And of course, the Sistine Chapel, and, last but definitely not least, St. Peter’s Cathedral. This church was HUGE. Think literally Mines of Moria in Lord of the Rings huge. Monumental pillars, incredibly detailed statues and paintings all over, a ridiculous number of domes, and an Iron Throne-looking seat at the end of the Church, worthy of gods. Color me impressed!
So yes, if you’re ever in Europe, Rome HAS to be in your travel plans. I’ve said this a fair amount of times on my posts, but trust me when I say this city is quite unlike any other, and definitely one of my favorites on our trip so far. Onward to Florence for us now, stay tuned. 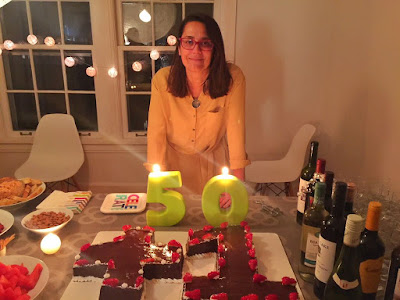 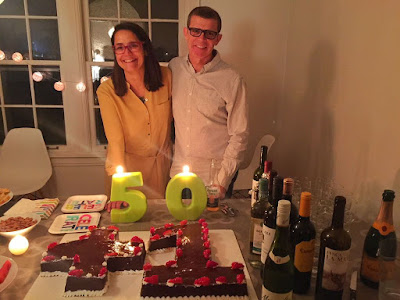